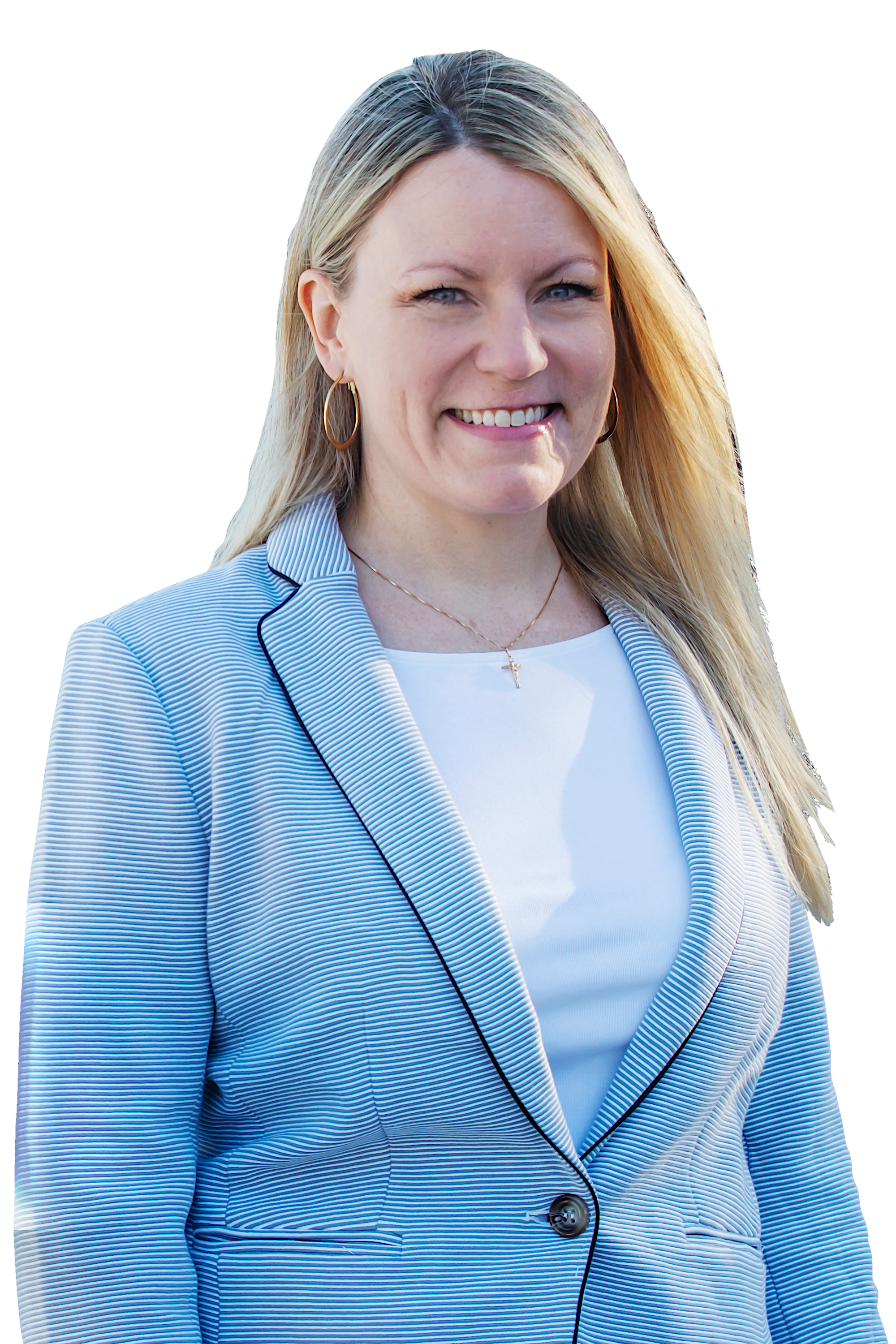 BE COURAGEOUS! GET OUR UPDATES!

FOCUSING ON WHAT MATTERS TO YOU.

Our state and our Spokane community face many problems due to the poor public policy decisions made 500 miles away in Olympia.  The decision to defund the police, enable drug addicts to continue in their addiction, the refusal to prosecute criminals, to expose our children to racially charged materials and materials of a graphic sexual nature have turned Spokane into a city that is unaffordable, unsafe, and unfree.  My campaign’s priorities are YOUR priorities and, with your support, I will go to Olympia and represent your best interests in every vote I take.

With a crime rate of 56 per 1,000 residents, Spokane has one of the highest crime rates in America compared to all communities of all sizes - from the smallest towns to the very largest cities. One's chance of becoming a victim of either violent or property crime here is 1 in 18. Within Washington, more than 97% of the communities have a lower crime rate than Spokane. The legislature's passage of the Defund the Police legislation has been nothing short of a disaster for our community and I plan to vote to Refund the Police and support our local, county, and statewide law enforcement and first responder communities.

Now let us turn to take a look at how Spokane does for violent crimes specifically, and then how it does for property crimes. This is important because the overall crime rate can be further illuminated by understanding if violent crime or property crimes (or both) are the major contributors to the general rate of crime in Spokane.

The violent crime rate in Spokane is one of the highest in the nation, across communities of all sizes (both large and small). Violent offenses tracked by law enforcement agencies--including the FBI--included rape, murder and non-negligent manslaughter, armed robbery, and aggravated assault, including assault with a deadly weapon. According to FBI reported crime data, your chance of becoming a victim of one of these crimes in Spokane is 1 in 171. To compound the crime problem in Spokane property crime is also higher than the Washington State and national averages. Property crimes include burglary, larceny over fifty dollars, motor vehicle theft, and arson. In Spokane, your chance of becoming a victim of a property crime is 1 in 20, which is a rate of 50 per 1,000 population. Additionally, Spokane has one of the highest rates of motor vehicle theft in the nation according to FBI crime data. Your chance of getting your car stolen if you live in Spokane is 1 in 208.

Enough is enough. Our communities cannot be used as law enforcement policy experiments. Spokane isn't a Pertri dish for political experiments. We know what works (we've known for decades): supporting our law enforcement to fight crime, prosecuting criminals who commit crimes, and enforcing the laws already on the books.
KEY ISSUE

As a teacher for almost two decades, I am passionate about my students’ well-being. When I get to Olympia to represent you in the 3rd district, I will bring my experience as a teacher and as a mother of integrity, common sense and compassion. The public education system is failing our students when it comes to the fundamentals of math, science, reading, writing and history. I will demand curriculum transparency and to give students the tools they need to become productive members of society.

Worse yet, the state does not see parents as the primary influencer in their child’s life. I will establish policy that affirms the parent’s role. The U.S. Supreme court ruled that it’s the right and responsibility of parents to direct the education of their children (Washington vs Glucksberg, 521 U.S. 702 (1997); as well as the 14th amendment). It is the responsibility of the state of Washington to recognize this ruling in education law and policy. I believe, above all else, in educational choice, parent choice, and school choice. I will work to give you--the parents--the right to use your tax dollars, designated for your child’s education at either a public or private school that best serves your child’s needs. This will create a student-centered school system where the focus is on the education of the child. A child focused education could allow for tax dollars to pay for private tuition, access to tutors, online programing or other education-related costs. There are also options for tax-credit scholarships. These types of options were presented in four separate bills that were introduced in the 2022 legislative session and none of the bills were considered or moved forward. Washington State lags behind the nation in offering education alternatives.

Lawmakers in 18 states have expanded access to school choice, it is time for Washington State to do the same.

During the 2022 legislative session, the Democrat-led legislature massively increased spending (including spending all of the $8 billion surpluses and then spending another $17 billion on top of that--almost all of which went to the Pugent Sound). The legislature--including our current representative, voted to spend $64.1 billion in the 2022 budget--$5 billion MORE than last year. Olympia is spending almost $1.25 billion PER WEEK to run our state.

The legislature will continue to abuse their role as elected public servants as long as we allow them to pass out of control spending budgets.

We need an intervention.

We need public servants who have the courage to be the adult in the room and recognize we have a spending problem. It's time for a common-sense spending policy that eases the tax burden on citizens, fosters small business growth, and funds solutions to our state's most important services while not burdening the middle class and the poor with oppressive regulations and taxes.

Olympia says its homelessness policies are "compassionate." There is nothing compassionate about enabling people to stay in their cycles of addiction, mental health crisis, and the homelessness that too often results.

Our homelessness crisis (let's call it what it is) is NOT a problem of economics or available housing--those are symptoms of a deeper problem. The root cause of the vast majority of homelessness in Washington State is drug and alcohol addiction and a lack of mental health solutions. Homelessness has been used by our legislature as an excuse to spend money and raise taxes to combat a problem that could be solved through enforcing existing drug laws, sending drug dealers to jail, providing a diversion opportunity to avoid jail to addicts who commit non-violent crimes to fuel their habit, closing down injection sites that enable drug addicts to stay in their cycle of addiction, and bring Western State Hospital up to current standards for long-term treatment and care for mental health patients.

Our State Government has had many opportunities to make these required standards a reality which would have brought $52 million in federal financial support--support Washington State lost due to its failure to stay compliant with federal codes. Instead of fixing the problem, it has been left to crumble, providing only a revolving door for those who need long-term care. This has led to an increase in those experiencing homelessness who are mentally unstable and has left law enforcement as the primary contact with these individuals who can be a danger to themselves or the community. The solution must be coordinated with State, County, and City governments. Our mental health system must be brought to a standard that is compassionate, safe for the community, and safe for the staff working with these members of our community.

PAID FOR BY FRIENDS OF NATALIE POULSON (R)